BARRINGTON ORWELL maintained an incomparable reputation in three-and-a-half decades of almost perpetual employment until his tragic death in an unexplained contrabassoon accident early in 2013. His work as a conductor was without parallel, and critical reaction was copious and unrestrained:

‘…achieved sounds undreamed of by the composer…’ Berkhamsted Gazette

‘…quite simply beyond words…’ Torbay Gleaner

After a tediously lengthy period of growing, he became an adult.

He lives in London with his [redacted], [redacted], and three domesticated (and, rest assured, entirely neutralised) [redacted].

He has never been to Uzbekistan. 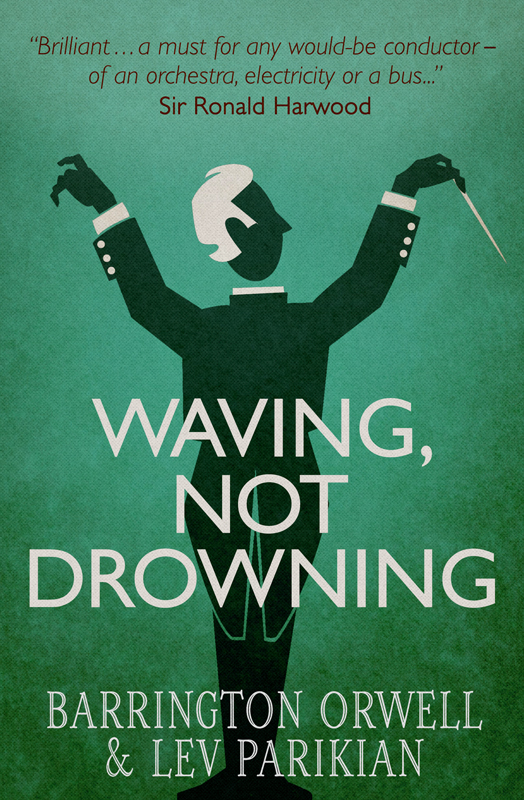